Join Our Mission to
Improve The Future For all 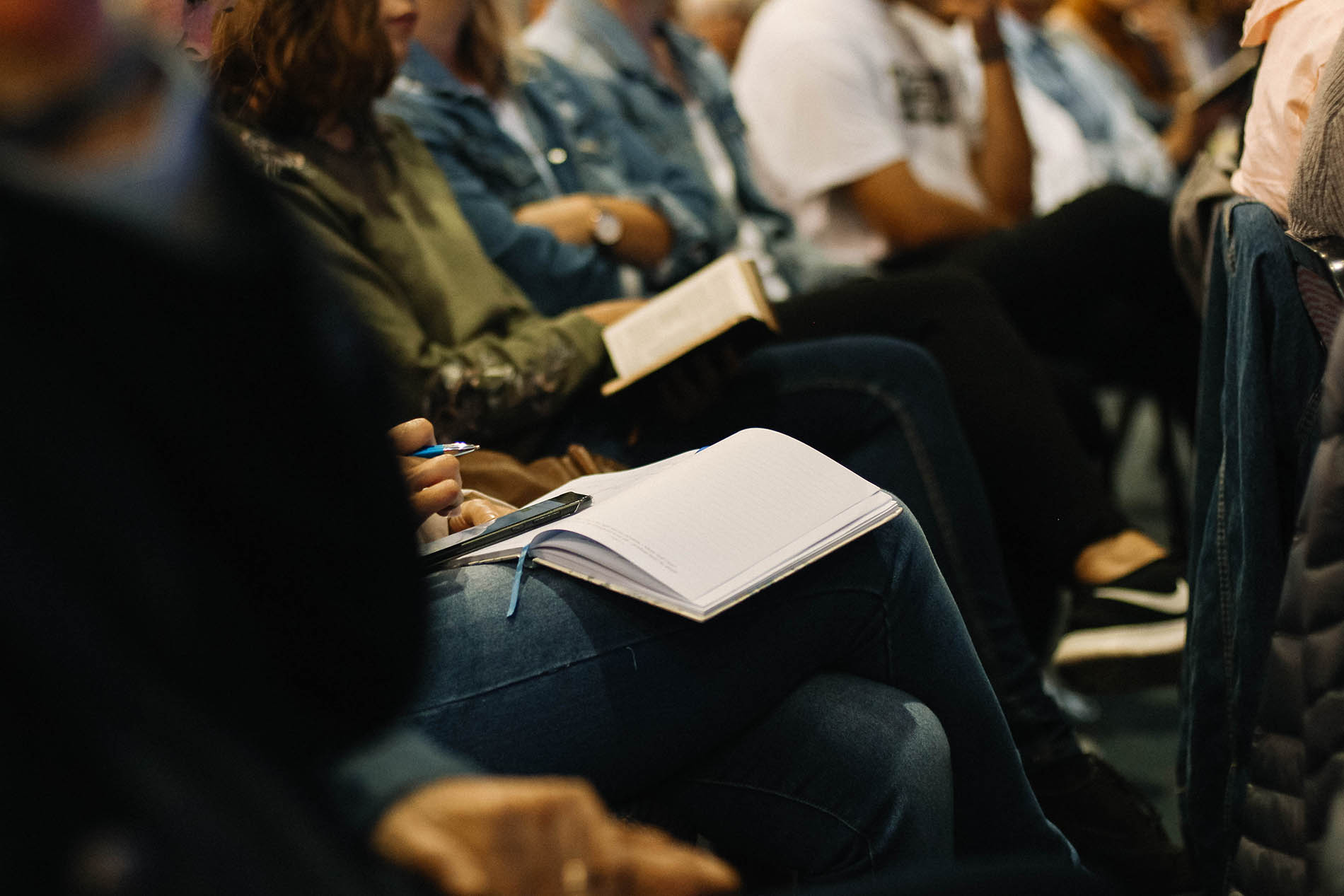 Hurricane Missionary Baptist Church History August 1992,
Deacon Joe Scott and five others organized Hurricane M.B.C.
The church had bible study and prayer meeting in the home of Deacon Scott, every other night for one month. The Lord placed on Deacon Scott’s heart to call Rev. Taylor to
pastor and the church body agreed.
Although Rev. Taylor was in retirement, he accepted the job.

After much prayer, they started looking for a building.
During this time Rev. McCarter was inform that Deacon Scott was seeking a church home for their congregation and
Rev. McCarter offered his building in Lathrop Ca. Before he became a minister, he had intended the building to be a night club, but the Lord had
greater works for it.

The church accepted the blessing that God had put before them and 14233 Stratford Ave. became the first home of the Hurricane M.B.C.  After much hard work, preparation and prayer, they were able to move in the building.  The church went through a lot of hard times, but Deacon Scott never gave up  The vision the Lord had gave him. For a long time, he had to carry the church and the expense of the church alone but “Quote” Deacon Scott: the Lord provided. He stayed faithful.
Between the year of 1998 and 1999 the Lord bless the church with the Gales family. Deacon Gales started to help the church by doing things such as building the office in the back fixing and replacing the things that needed. Mother Gales became the Mother she started doing the communion table and applied herself where needed.

After serving approximately four years Rev. McCarter venture to Louisiana and he appointed Rev. James Shoals to be the overseer of the church. For approximately one-year Rev. Shoals worked faithfully along with the church body to carry on.

Rev. White carried on until Rev. McCarter return and call a meeting with the members and told them not to become a rut church. He wanted them to move forward not to stand still. It was suggested and with the permission of the church to call
Rev. Pittman to come over.

Rev. Pittman did not officially take the position at time. he told the church to wait three months before they make a decision. To see if the church catch onto the vision the Lord gave him. The church agreed. During this time the Lord began to add to the church I 5 new members and 3 candidates were baptized on 8-11-002. As the people came in willing to work the Lord gave Pastor Pittman new structure of the organization. The plan was put into effect and the church moved on.

The Lord blessed the church with a strong youth  epartment and choirs was put together and ·the church moved on.

Stay in touch with loves ones and church family.

Serve God with all your heart and be transformsed..

Together we can make a difference

no one has ever become poor by giving

get involved now!
Hurricane Missionary Baptist Church, Stockton CA
By continuing to browse the site you are agreeing to our use of cookies